Check out our new song "Hypocrisy makes the world go around" and all the other great bands on  Emergency Attack 4, support them if you can.
FUCK THE CAPITALIST MENTALITY, DOWNLOAD FOR FREE !!!
http://www.mediafire.com/file/2v6zkey27rztrut/Emergency_Attack_compilation_4.zip 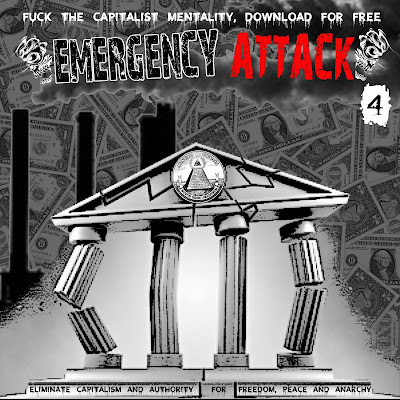 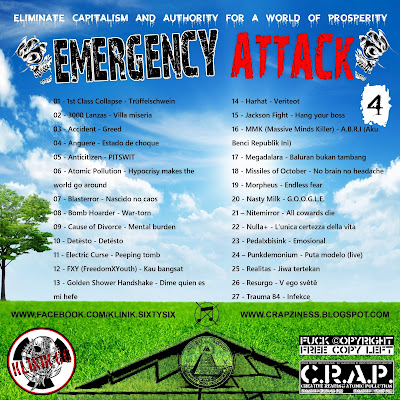 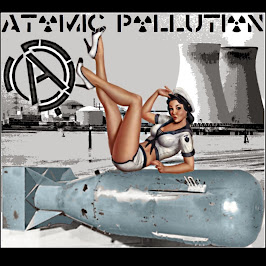 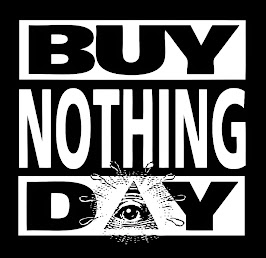 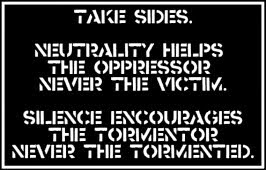 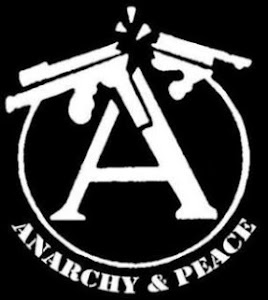 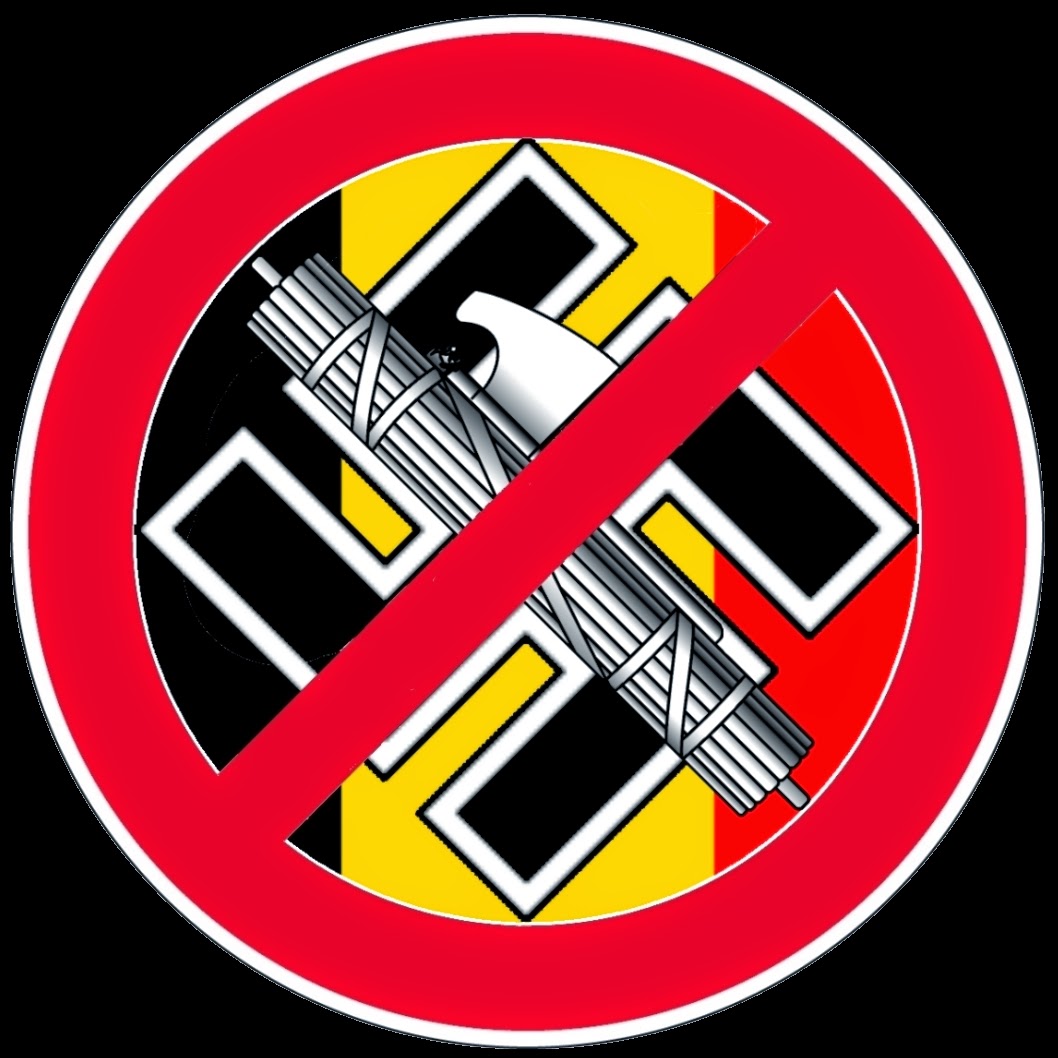 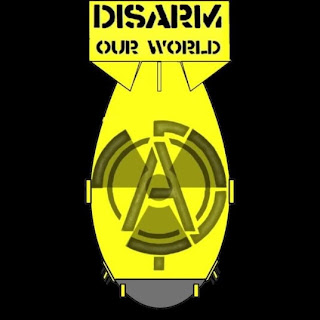 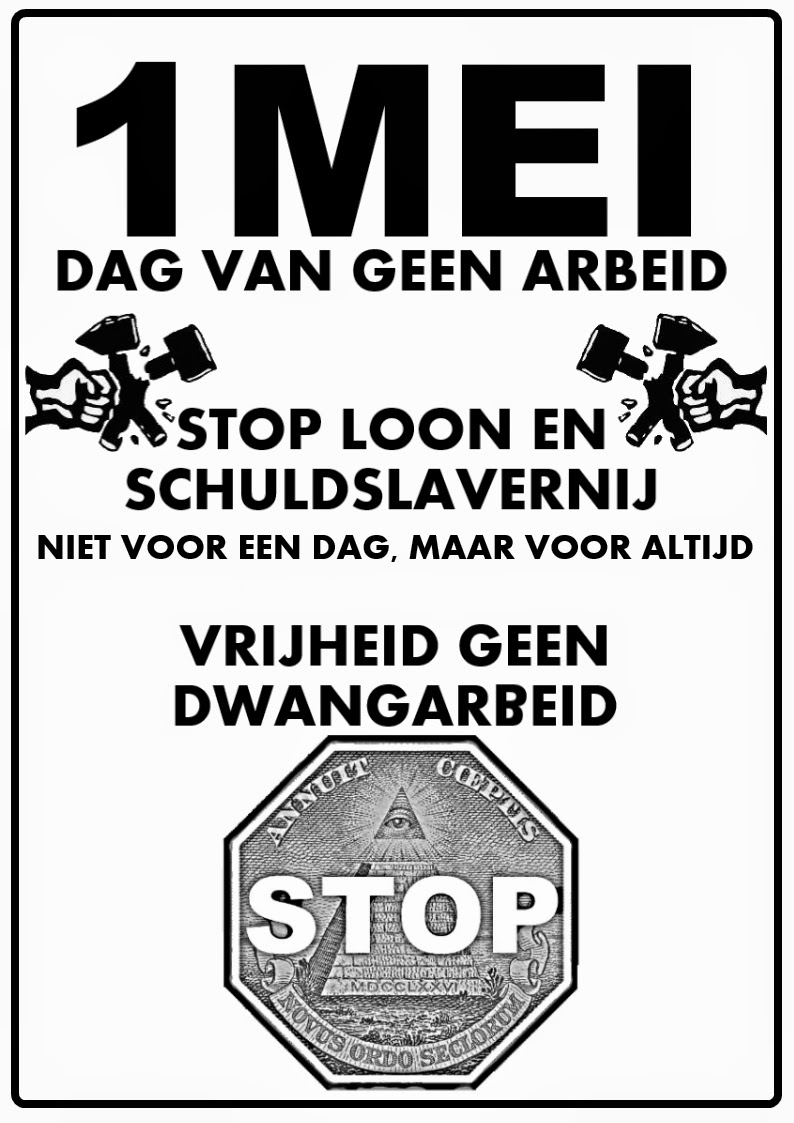